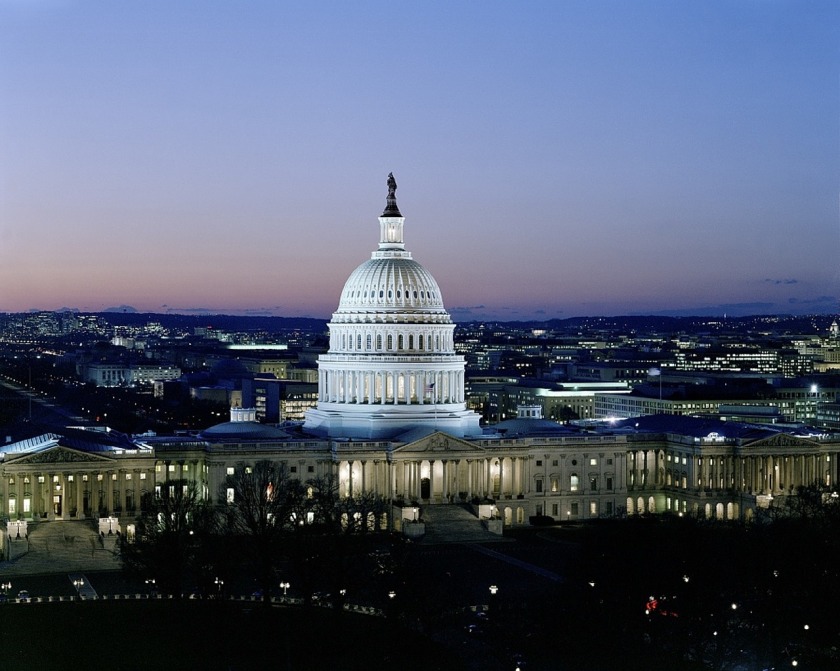 Writers from around the country attending AWP in Washington, DC this week are planning to lobby their senators and representatives on Friday, February 10, regarding a number of the new administration’s policies. On Saturday, there will also be a vigil and number of presentations for free speech in front of the White House.

The founder of #1000BlackGirlBooks will be publishing a nonfiction book with Scholastic in the spring of 2018. Telling the story of transforming her passion of promoting diversity in literacy and literature, the publisher says, “In her forthcoming nonfiction book for ages 10 and up, Marley Dias, the powerhouse girl-wonder who started the #1000blackgirlbooks campaign, shows kids how to make their own dreams come true.” Congratulations Marley!

“Many young people are moving from 140 characters to literature. Language is an intricate and phenomenal expression of the human mind and literature is a wonderful expression of it.” – Sadhguru Jaggi Vasudev

Australia’s biggest literary prize has been awarded to Australian playwright and actor Leah Purcell for her reimagining of Henry Lawson’s, The Drover’s Wife. The award for fiction was given posthumously to Georgia Blain for her book Between a Wolf and a Dog. for a full list of the winners, click here.

The rise of a young queer writer from Greenland.