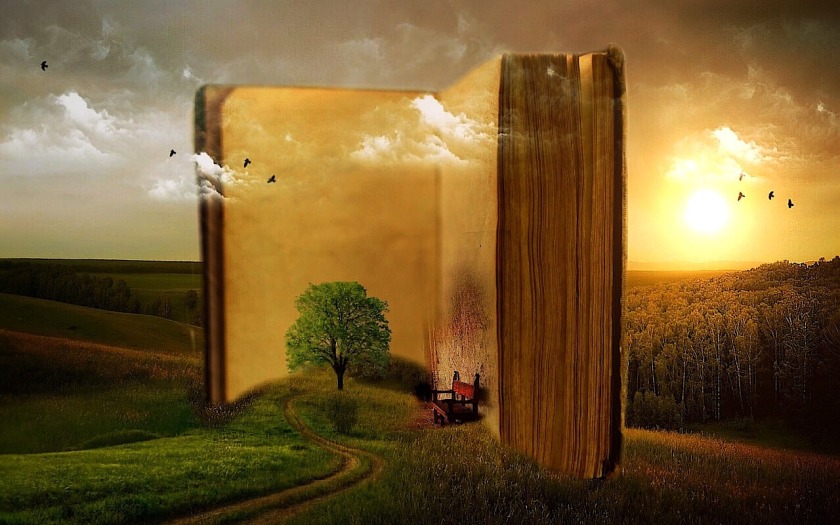 The literary world lost two greats recently. We would like to take a moment to remember both and their enormous contributions to literature.

The  prolific and talented Sheri Tepper, science fiction novelist, passed away at the age of 87 on October 23. Tepper was well known for her almost 50 novels and for her 2015 World Fantasy Convention lifetime achievement award.

Lucia Perillo’s death was announced by her publisher Copper Canyon Press after she passed away on October 16 at her home in Olympia, Washington. Perillo’s highly regarded work includes Time Will Clean the Carcass Bones, as well as Inseminating the Elephant, nominated for the 2010 Pulitzer Prize.

Folio Prize, Back for 2017, to Include Non-Fiction

The Folio Prize is set to return next year. In addition, it will also be expanding to include non-fiction. It was suspended for 2016 due to a loss in sponsorship. They have not, however, secured a full-scale corporate sponsor.

Speaking of awards both the Governor-General’s literary award and the Man Booker Prize were announced this week.

Thein was awarded this year’s Governor-General’s literary award in English-language fiction for her novel Do Not Say We Have Nothing.

Paul Beatty won the British literary award for his novel The Sellout. This is the first time the British prize has been awarded to an American author since it was opened up to non-UK writers three years ago.

Since it’s the spooky season of Halloween, everyone has been looking for the perfect costume. Of course, being the literature nerds we are here at Change Seven, we’ve compiled a list of some of the best literary costumes this year:

10 Literary Puns You Can Dress Up For Halloween