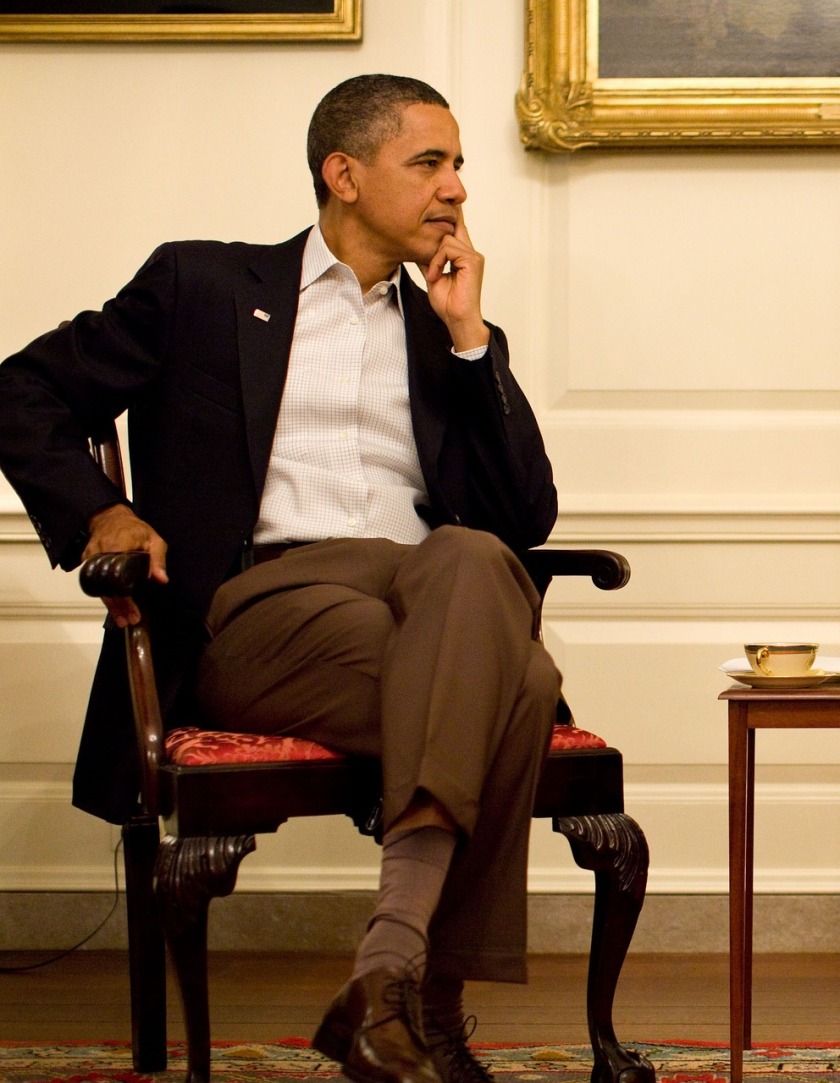 The biggest piece of literary news this week is, of course, Bob Dylan’s winning of the Nobel prize in literature. His winning of the award has everyone in a tizzy, except for Bob Dylan himself.

Twenty-four hours after Dylan had been announced as the winner, the Swedish Academy was still unable to get ahold of the singer. His winning has caused ripples throughout the literary community. People all around the world have been discussing if song lyrics are literature and if they are poetry or their own separate entity.

Speaking of popular poets, Billy Collins is getting some attention in the literary world.

Billy Collins Publishes a New Book of Poetry: The Rain in Portugal

This is Collins’ twelfth book of poetry. Amazon describes the book as such:

“The Rain in Portugal—a title that admits he’s not much of a rhymer—sheds Collins’s ironic light on such subjects as travel and art, cats and dogs, loneliness and love, beauty and death. His tones range from the whimsical—“the dogs of Minneapolis . . . / have no idea they’re in Minneapolis”—to the elegiac in a reaction to the death of Seamus Heaney…The Rain in Portugal amounts to another chorus of poems from one of the most respected and familiar voices in the world of American poetry.”

Also this past week, President Obama released his list of essential science fiction; however, not too many people are pleased with his choices.

Is President Obama’s Sci-Fi Must Read List a Bit Meh?

The Los Angeles Times compares it to a pumpkin spice latte. Gizmodo describes the list as “just so… boring” and as being “his ‘safe’ list.” The list includes a several sci-fi classics.

Check it out for yourself:

Speaking of lists, October is the time for lists of horror novels and Den of Geek has come up with the perfect horror novels.

Stephen King is often called the master of horror, so what’s a better way to celebrate Halloween than with one of his books. Here’s Den of Geek’s top ten Stephen King novels, do any of them make your list of top horror stories?

6.The Girl Who Loved Tom Gordon

Enjoy your spooky reading as your prepare for Halloween!