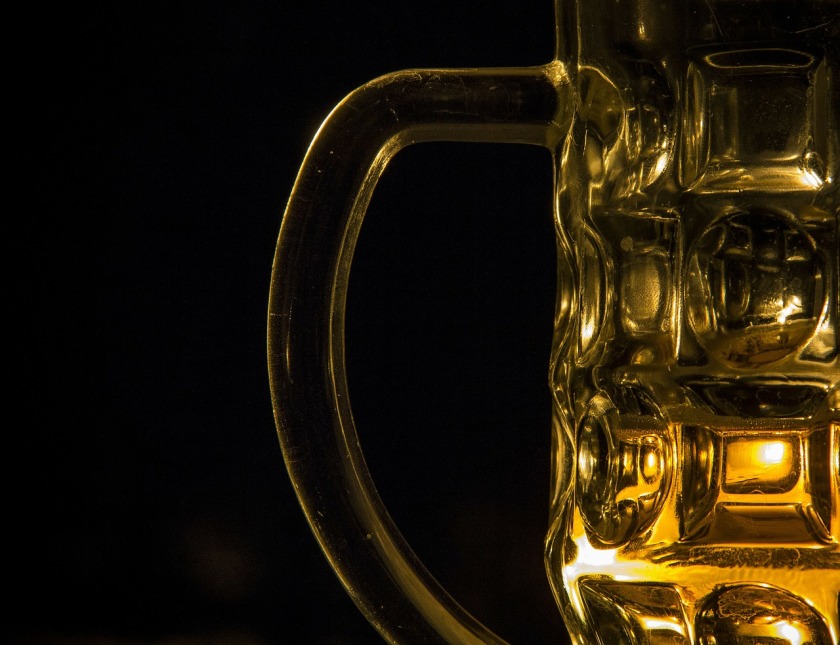 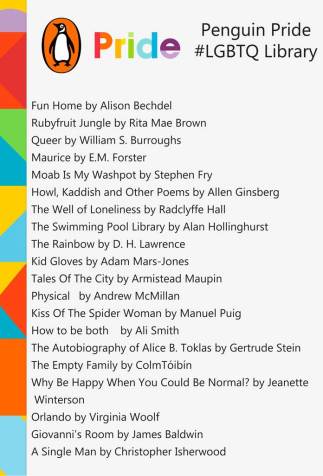 In collaboration with independent bookstores across the United Kingdom, PRH UK is highlighting LGBTQ authors for the month of June.

Included in the library are Alison Bechdel, Colm Tóibín, Manuel Puig, and Jeanette Winterson, among others.

Various events are scheduled throughout the month, as well as online conversations with blogger Lucy Powrie and transgender YouTuber Alex Bertie.

As the trend of literary pub crawls continues, New Mexico residents can celebrate with some special collaborations of their own. Duel Brewing, a brewpub specializing in Belgian-style beer and food, is teaming up with the New Mexico Foundation for Literary Arts to host a series of literary events in their Santa Fe and Albuquerque locations with a featured performer, an open mic session, and a book exchange. I wish I had this when I lived in Santa Fe…

Read on, drink on, southwestern literati!

In an effort to promote diversity in their study of English literature, a cadre of Yale students are petitioning to abolish a course requirement for two semesters of study that includes writers such as Chaucer, Milton, Wordsworth, Shakespeare, and others— all white males. The petition has drawn both support and critique. Included in the article from the Guardian, writer Katy Waldman from Slate (who studied English lit at Yale), said

“if you want to become well-versed in English literature, you’re going to have to hold your nose and read a lot of white male poets. Like, a lot. More than eight.”

There is no denying the history of the publication of great literature, but we can certainly, as readers and lovers of diverse voices, help to shape the future.

For the second year running, a book festival is being held in the Red Square in Moscow celebrating Russian literature. Running from June 3rd – June 6th, the fest is hosting more than 400 Russian publishers and over 100,000 titles for thousands of book enthusiasts. Last year, it was reported that over 200,000 people attended the celebration.

Computer systems have been and continue to be an integral part of library operations. Now, researchers at Singapore’s  A*STAR Institute for Infocomm Research are designing robots that can search library shelves to calculate missing and misplaced books. Called AuRoSS, for autonomous robotic shelf scanning, this platform scans the RFID tags on books and creates reports. The application of the technology is reaching beyond RFID scanners to other types of sensors such as Wi-Fi, cameras, and Bluetooth. Workplaces in the future could start looking very different, very soon…