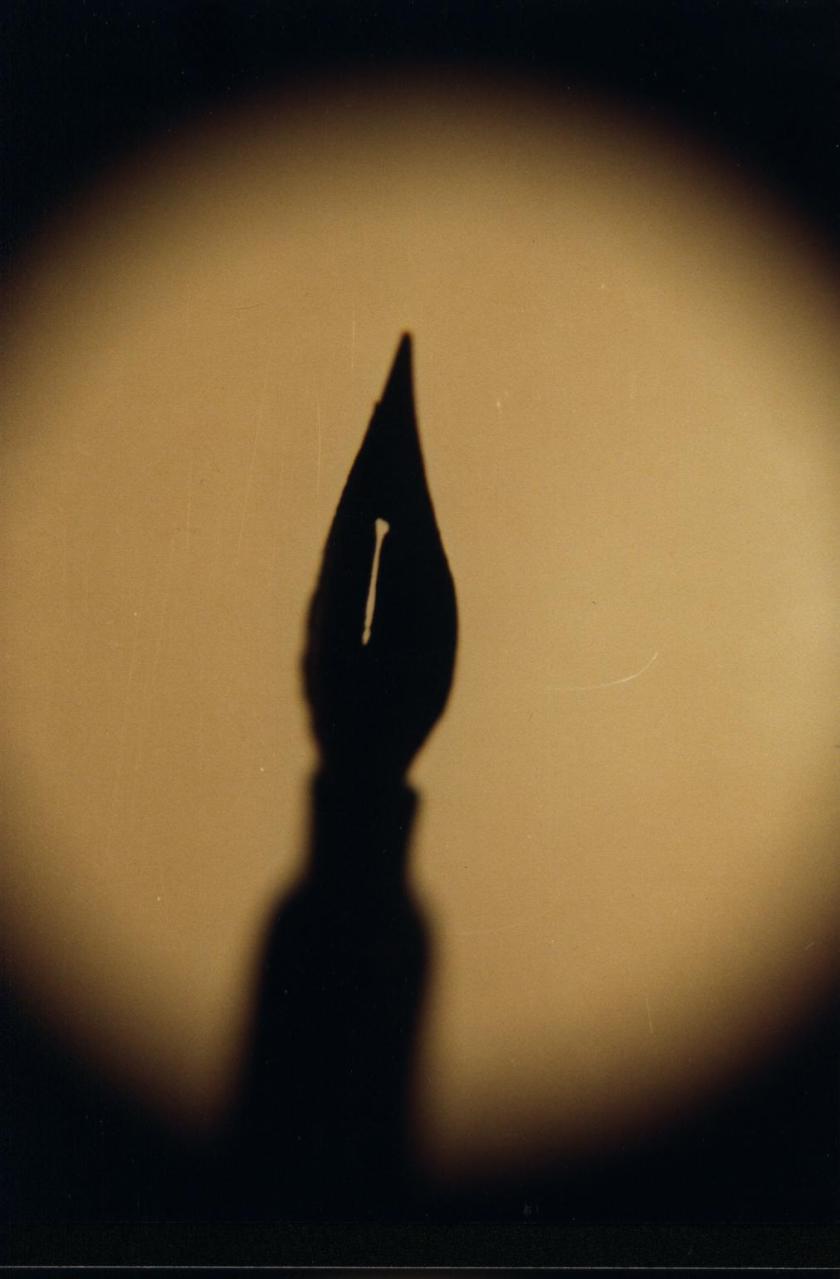 The US presidential election is stirring writers to action. The hashtag #WritersOnTrump is taking over Twitter.

A group of over 400 writers released an online petition via LitHub May 24 to express its opposition to Donald Trump’s run for presidency. Here is what the New York Magazine refers to as the Cliffs Notes version of the petition:

“Because, as writers, we are particularly aware of the many ways that language can be abused in the name of power;

Because we believe that any democracy worthy of the name rests on pluralism, welcomes principled disagreement, and achieves consensus through reasoned debate;

Because American history, despite periods of nativism and bigotry, has from the first been a grand experiment in bringing people of different backgrounds together, not pitting them against one another… we, the undersigned, as a matter of conscience, oppose, unequivocally, the candidacy of Donald J. Trump for the Presidency of the United States.”

The writers behind the petition include Stephen King, David Eggers, Amy Tan, Junot Díaz, and Cheryl Strayed. To add your name, visit http://www.ipetitions.com/petition/WritersOnTrump.

In Louisiana, a proposal that would require elementary school students to learn cursive by third grade is being voted on.

Literature and politics are warring all over the world, not just in the US. In Israel, writers and the government are butting heads.

The original goal of the law was to ensure the survival of Israel’s literary industry and help authors support themselves. It required books to be sold at list price for the first 18 months after publication, and it required a larger percent of profits to go to the author. Culture Minister Miri Regev is pushing to repeal the law nine months before the law’s trial period was supposed to end.

The Listowel Writer’s Week Festival has refused funding from the Israeli Embassy in Ireland. Many are lauding the festival for doing this. The decision was made after Ireland’s artistic community took to social media to denounce funding support from the Israeli Embassy, which artists viewed as a violation of the cultural boycott guidelines issued by the Palestinian Campaign for the Academic and Cultural Boycott of Israel. After people posted on Facebook and elsewhere about their displeasure, the festival rejected the funding.

The Guardian is Calling for Political Themed Poster

The Guardian is asking people to channel their frustration with the current political climate into poetry. For inspiration, The Guardian references several political writers such as Lanston Hughes, John Clare, ee cummings, and Linton Kwesi Johnson.