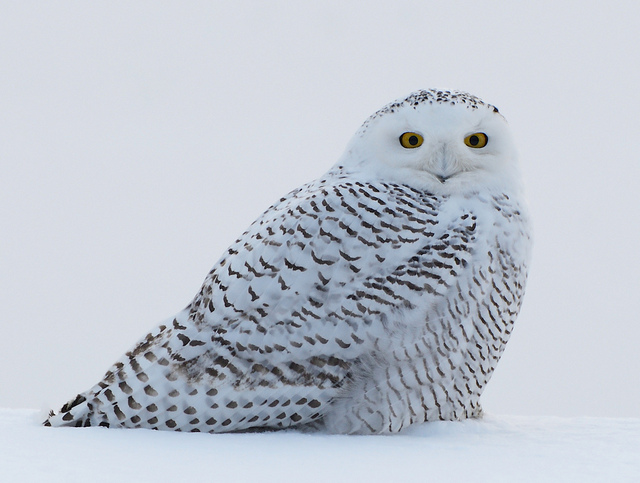 Some within the Dominican Republic, including a member of the president’s Cabinet are angry at the plan to award the Pedro Henriquez Urena Prize to Peru’s Nobel Prize Laureate Mario Vargas Llosa. Minister of the Presidency Gustavo Montalvo said that Vargas Llosa should not receive the prize due to controversial statements he made in 2013 on a Dominican court ruling on immigration.

A New Harry Potter Story is Being Published

J.K. Rowling is publishing an eighth story about Harry Potter, which will take place directly after the epilogue of the seventh book of the series. Unlike the previous books, this one will not be a novel but rather the script of Rowling’s upcoming play “Harry Potter and the Cursed Child.” The play will be performed in London this summer.

Alice Denham, known for her memoir “Sleeping With Bad Boys: A Juicy Tell-All of Literary New York in the Fifties and Sixties,” among other books, passed away on February 4th. Her husband John Mueller stated that complications from ovarian cancer was the cause.

This October the Grammy Award-winning singer-songwriter is releasing a children’s book via Harper Collins. The book, titled River Rose and the Magical Lullaby, is based on Clarkson’s experiences with her own daughter, and it follows the story of a little girl who dreams about going to the zoo.