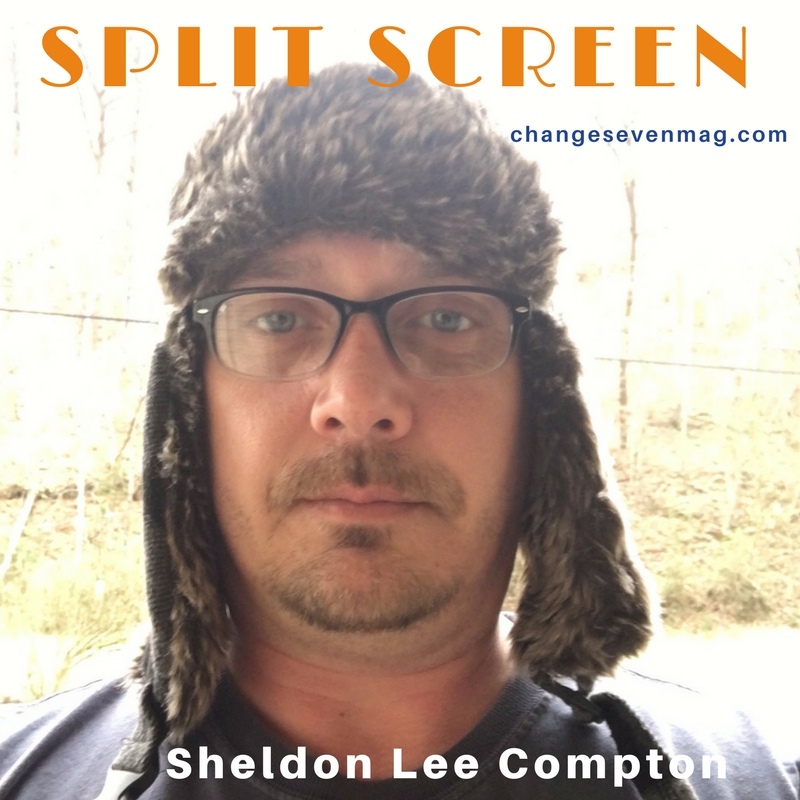 Film snobs. I don’t personally know one (thank the cinema gods for that small wonder) but I don’t understand them. Let’s be clear. I do not.

What started me thinking about film snobs was a trailer for the upcoming Guy Ritchie movie King Arthur: Legend of the Sword. I’m crazy to see this movie. Absolutely can’t stay in my seat. Now, it may ultimately turn out to be a terrible movie for me. I may hate it. But it doesn’t seem like that’ll be the case when I’m stuck to the screen watching the trailer and watching the interviews with Charlie Hunnam, who plays a youthful and apparently rather rowdy King Arthur. But I can see that it’s not going to be a cerebral, historically epic, film manifesto thesis project worthy of the American Film Institute. And I don’t need it to be. I only need it to be fun.

I watched an interview with Hunnam recently where he talked about his childhood love of John Boorman’s remarkable 1981 retelling of the Arthur legend Excalibur, saying it was the movie that inspired him to become an actor. Hunnam is only a few years younger than I am, so I can relate some. Excalibur played on a loop on The Movie Channel at some point in the 1980s. I lived with my grandparents then, but the cinema gods convened and saw to it that The Movie Channel, one of the early paid subscription channels to come along, would be free for a certain period of time to all cable users. The simple result was that when I sat down at the old, bulky floor-model television set in the living room and turned to see what was on the thirteen channels available, I watched Excalibur every time I found it on.

I’ve never used this word to describe my mood or state of mind, but that film enchanted me in the literal sense of the word. It gave me a “feeling of great pleasure or delight” and everything about it had me “under a spell.” I mean it was some kind of magic. And the enchantment has carried over to today. I couldn’t be more excited for this movie if it was the next Darren Aronofsky film to be released (all very heady stuff; if you’ve not given ol’ Darren a try you probably should). It’s one part nostalgia and one part new-movie excitement, but that feeling of being enchanted is the reason I’m ready to watch this film now.

I’ve said this before in passing here, but not every movie made is intended to be the next Citizen Kane. Not every director is hoping to be Orson Wells. So why do we more or less judge every movie on that criteria? There is room for the fun action movie. Film snobs be warned: if you give Boorman’s Excalibur any less than the max number of stars it deserves for what it was trying to do as a film, then you’ve lost my respect entirely. There is nothing wrong with being fun.

I suppose it’s a matter of some venerable and longstanding idea that film should be, at all times, serious and that fun can be reserved for the movie, the finished result of a lesser craft. I use both words with liberal ease and rotation and I can because they are synonyms, not categorical terms. I’m going to go watch the film King Arthur: Legend of the Sword and my only expectation is to have fun. If I am, in fact, entertained, then Guy Ritchie, Charlie Hunnam, and the rest of the gang working on that film did a spectacular job. And this should be universally accepted across the board.

I feel it might be necessary to mention at least my top three ways of spotting a film snob so you can be prepared to represent the world of the fun movie and its many virtues should the need arise.

One: When pressed, a film snob will not confidently know who directed Indiana Jones and the Temple of Doom.

Two: They will have a cavernous predilection for subtitles. This could manifest in any number of ways. Be on the lookout for excess sticky notes, a lag in verbal response, etc.

And three: Their favorite episode of The Twilight Zone will consistently be “An Occurrence at Owl Creek Bridge.”

Sheldon Lee Compton is a novelist, short story writer, editor, and columnist. He is the author of three books – the collections The Same Terrible Storm (Foxhead Books, 2012), Where Alligators Sleep (Foxhead Books, 2014), and the novel Brown Bottle (Bottom Dog Press, 2016). In 2012, he was a finalist for both the Gertrude Stein Fiction Award and the Still Fiction Award. The Same Terrible Storm was nominated for the Thomas and Lillie D. Chaffin Award for Excellence in Appalachian Writing, while his short fiction has been nominated for the Pushcart Prize, Best of the Net, Best of the Web, and cited in Best Small Fictions 2015 and Best Small Fictions 2016, guest edited by Robert Olen Butler and Stuart Dybek, respectively. Other writing has appeared in the anthologies Degrees of Elevation: Short Stories of Contemporary Appalachia (Bottom Dog Press, 2010), Walk Till the Dogs Get Mean: Meditations on the Forbidden from Contemporary Appalachia (Ohio University Press, 2015), and Larry Fessenden’s Sudden Storm: A Wendigo Reader (Fiddleblack, 2016). He is the past founder and editor of four literary journals and is currently the founding editor of the online flash fiction journal The Airgonaut.

READ OTHER WORK BY THIS AUTHOR: