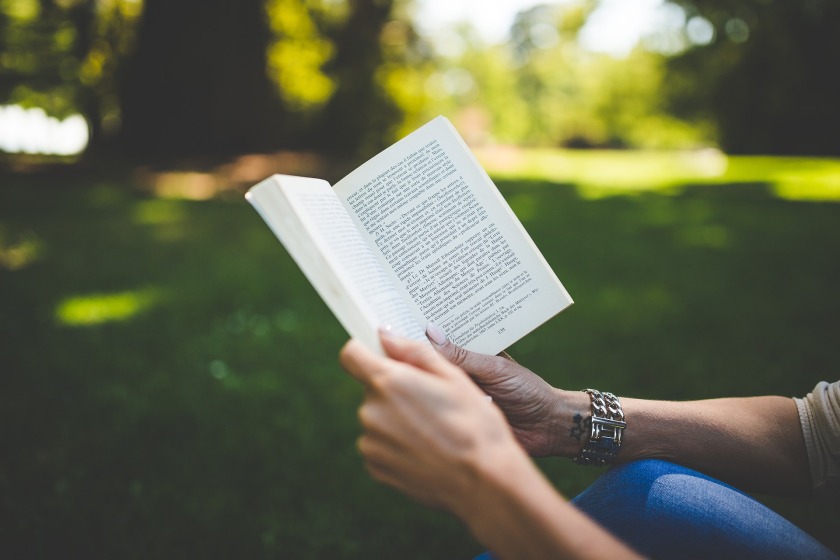 Novelist, poet, and playwright Denis Johnson passed away on May 24. National Book Award winner for Tree of Smoke, as well as the author of the short story collection Jesus’ Son, was 67.  In this article published on Saturday, The New Yorker describes Johnson’s work as “throbbed with his irreducibly American voice, idiomatically vivid, veering between hardboiled banter and hyperacute physical and emotional immediacy.” Rest in Peace. 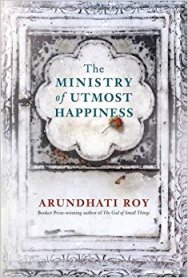 The critically-acclaimed author of The God of Small Things is releasing her highly anticipated new novel, The Ministry of Utmost Happiness next week! In this extensive article from The Guardian, Roy addresses the length of time between the two publications, the new book, and her thoughts on political activism. The novel has been described as “an intimate journey of many years across the Indian subcontinent—from the cramped neighborhoods of Old Delhi and the roads of the new city to the mountains and valleys of Kashmir and beyond, where war is peace and peace is war.”

In celebration of May as Asian/Pacific American Heritage Month, poet Bryan Thao Worra and recipient of a 2009 NEA fellow in literature, teamed with NBC Asian America and hundreds of poets, scholars, publishers, and community builders to recommend more than 30 books and chapbooks published in 2016. Worra told NBC News:

“We’re seeing a generation of poets from Laos, Cambodia, Vietnam, and elsewhere …not only using their voices to discuss the past, but how it weighs in on the present and the future we might all build together.”  — Bryan Thao Worra

In the wake of the atrocious bombing in Manchester last week, poet Tony Walsh read his poem This Is The Place during a public vigil on Tuesday.  As Jeanette Winterson writes here, “We don’t need soundbites or comments when we’re hurt; we need something that feels alongside us, and lets us own our feelings… A poem can do that.”

Should Transparent become a musical?

Avalanche of books set to release on the 20th anniversary of Princess Diana’s death.

Is the line between literary fiction and science fiction blurring?

Do you know the world’s most mysterious book? Our Video of the Week is this TED-Ed video uploaded on May 25th where Stephen Bax digs deep inside Yale’s Beinecke Rare Book and Manuscript Library.

Laurel Dowswell is the Features Editor at Change Seven. Her short story “I Am the Eggman” was nominated for the 2016 Pushcart Prize. She was a copy editor for an independent feminist newspaper in Santa Fe, NM, after being raised and educated in Florida. She lives and writes in Georgia, just outside of Atlanta with her son. She is currently working on a novel filled with oil paintings, family drama, a lot of red wine, and the spectrum of sexuality. Follow her on Twitter @laurels_idea