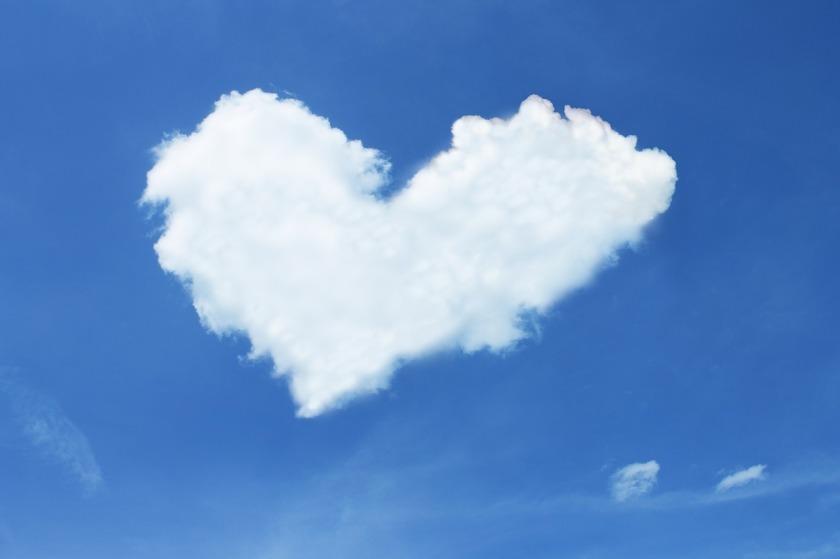 Novelist and grand inspiration/motivation Chimamanda Ngozi Adichie gave the world a cultural commentary that we so desperately need right now in this article published in The New Yorker on December 2nd.

There are so many highlights and wise words here, but I’m going to just leave this right here…

“The responsibility to forge unity belongs not to the denigrated but to the denigrators. The premise for empathy has to be equal humanity; it is an injustice to demand that the maligned identify with those who question their humanity.”

The 2016 Cervantes Prize has been awarded to Eduardo Mendoza. The novelist, known for such works as La verdad sobre el caso Savolta (The Truth about the Savolta Case) and La ciudad de los prodigios (City of Marvels), received 125,000-euro ($132,000). The Spanish Education and Culture Minister Inigo Mendez de Vigo said that Mendoza brought a “new narrative style to Spanish fiction.”

On December 1st, The Creative Capital | Andy Warhol Foundation Arts Writers Grant Program announced its winning arts writers in the categories of articles, blogs, books, and short-form. The twenty writers will receive anywhere from $15,000-$50,000 each. Winning projects and proposals include Ming-Yuen S. Ma, for There is No Soundtrack: Theorizing Aural Cultures Through Experimental Media, and Claire Bishop’s book OS XXI: Contemporary Art and Attention in the Twenty-First Century.

The exhibit at the Arthur M. Sackler Gallery in Washington, D.C.,is highlighted in this NPR story, including some beautiful images of some of the more than 50 centuries-old Qurans on display. In the story, Steve Inskeep speaks to curator Massumeh Farhad and reports,

“The Quran copies are like little peepholes, allowing us to peer back into the lives of people we never knew. When Farhad flips through the books, she says she’s really flipping through the past. ‘And every page is absolutely breathtaking.’”

TEDEd Posts New Video to Help You Sort Your Books

For a book lover’s life hack, TEDEd just posted a new video on how to be much more efficient when alphabetizing your books. The video, explaining different methods such as the “bubble sort” and the “insertion sort,” then rounding out with the “quick sort” is much more interesting than it sounds. It was just posted online on November 28th, and has already received over 557,000 views! Check it out here:

A book app called Hooked is gaining a lot of attention from 13-24-year-olds. Sending periodic selections of books in different genres such as science fiction, horror, and romance, the app has recently become the top grossing book app for iOS in the United States and has Amazon and Audible in its sights too. Is this the future of reading?

Good work folks, but I don’t think AI is going to catch up with the creative community just yet…

Have you heard of the term “neural karaoke?” The researchers fed the network 100 hours of digital music and a variety of images, and then the program composed its own, um, interesting Christmas song. Thank you, Popular Mechanics, you brightened my day. Make sure you turn the sound on for the full experience in this 58-second video: