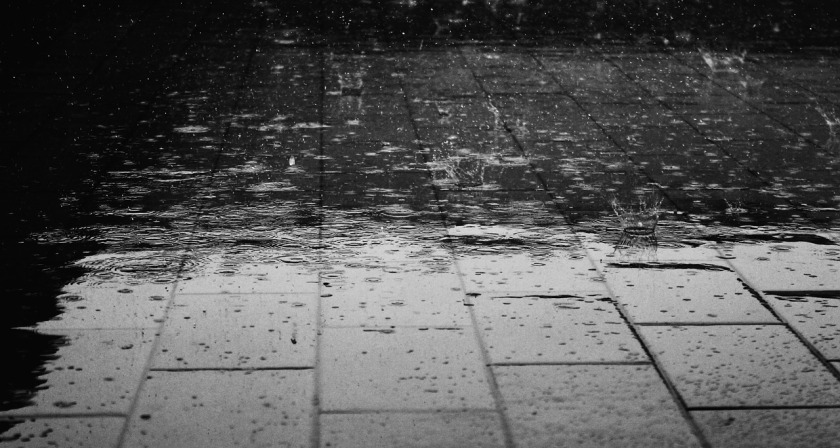 In Banned Books Scavenger Hunt, the Prize is Literary Smut

Washington, DC’s public library is bringing attention to banned books in a brand new way: a scavenger hunt. They have hidden books all over the city with black and white covers that feature not a title but a phrase that describes why the book was once banned or challenged. Some of the phrases include “SMUT” and “PROFANE.” If you are in the DC area, check out the library’s Facebook page for some clues on where you can find these banned books.

Hidden writing isn’t just in DC though; it’s also in Boston, just in a different form.

Our next piece of news, though, has less to do with water and more to do with fire.

Writer Rushes into Burning Building to Save Two Finished Novels

Gideon Hodge’s laptop was in his home, which was on fire. The laptop contained the only copies of Hodge’s two completed drafts novels, and so Hodge ran into the fire to rescue his laptop and novels.

“Anybody that’s ever created art, there’s no replacing that,” Hodge said. “It’s got pretty much my life’s work.”

Note to writers: always have a backup so that you don’t have to race into a burning building like Hodge. Props to him, though, as he was able to save his novels. Unfortunately, his home was not so lucky.

PhD student Jodie Archer and cofounder of the Stanford Literary Lab, Matthew L. Jockers, have come up with an algorithm that will predict, with 80 percent accuracy, what novels will become bestsellers. Archer and Jockers came up with this algorithm by training computers to “read” 5,000 novels and map out their parts, parts of speech,  and more. By doing so, they were able to develop algorithms that showed them aspects of literature that commonly show up in bestsellers.

Some of them include young, strong heroines who are also misfits, no sex but human closeness, frequent use of the verb “need,” few exclamation marks, and dogs. (They also looked for cats but found that cats didn’t attract as many buyers — sorry cat lovers.)

This algorithm has the potential to change the publishing business, so check out more about it over at Wired.

Emily Ramser is an undergraduate studying English, Creative Writing, and Religion at Salem College in Winston-Salem, North Carolina. She is currently pursuing her Bachelor of Arts in English and Creative Writing and is expected to graduate in May of 2017. Some of her inspirations include Thornton Wilder, Lawrence Ferlinghetti, Bhanu Kapil, Andrea Gibson, Gabriel Gudding, Elizabeth Barrett Browning, Gail Simone, and Alfred Lord Tennyson. Check out her black out poetry collectionI Forgot How to Write When They Diagnosed Me. You can find more of her work at her blog.