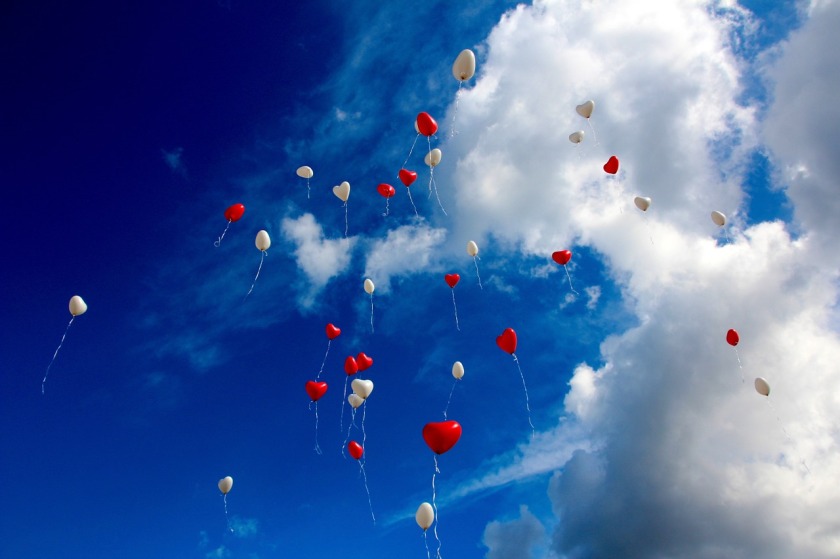 Fireside Fiction Reports on the Race Problem in Sci-Fi

Fireside Fiction, a speculative fiction magazine, has commissioned and released a report on the lack of Black authors in speculative fiction magazines and online fiction sites. According to the study, “of the 2,039 short stories published in 2015, only 38 were published by Black authors.” Fireside focused specifically on Black science fiction authors. Sixty percent of the magazines surveyed hadn’t published anything by Black science fiction authors in 2015.

Brian White, editor of Fireside Fiction, published an editorial detailing the report, including how they would fix their own publishing issues. Only three of the 32 stories they published were written by Black writers in 2015. Check out the site here for more information about the overall study.

Bustle Shows Some Love to the Romance Genre

Bustle is hosting a Romance Novel Month this August. The purpose is to celebrate the strong female novelists who have both dominated and created the genre. During this month, Bustle will publish numerous articles that will both celebrate and examine the romance novel genre.

“Will & Jane” Come Together Via Pop Culture

An exhibition at the Folger Shakespeare Library in Washington takes a look at Jane Austen and William Shakespeare’s literary afterlives. The exhibit covers objects highlighting  the two legends including everything from bobble heads to bellows carved with Shakespeare’s likeness to the shirt worn by Colin Firth as Mr. Darcy in BBC’s 1995 adaptation Pride and Prejudice. The exhibit will run from August 6 to November 6. I’m hoping to take a trip to see the random assortment of things with Austen and Shakespeare’s faces emblazoned on them.

According to a study done by Yale University, those who read novels regularly live 23 months longer than those who don’t read them. Those who read for 3.5 hours a week were also noted as being less likely to die over a 12-year period. Additionally, according to the research, newspaper- and magazine-reading also lengthens lifespan somewhat. It does not, however, extend life as much as novel reading.

So now, per Yale University, you have an excuse to lie in bed and read all day.

The ad is an extension of the “Shot on iPhone” campaign that has made up a majority of Apple’s more recent ads. This commercial, however, is a little different from previous ones because it is a series of photos from all around the world set to audio of Maya Angelou reading a shortened version of her poem “The Human Family.” The ad premiered during the opening ceremonies of the Rio Olympics.

If you’re like me and missed the opening ceremonies, you can check it out here.