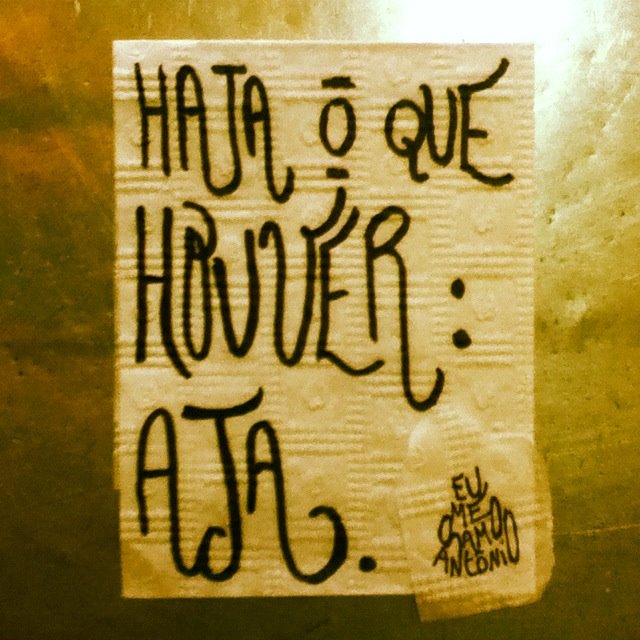 Colorado Inmates Use Poetry to Connect With the Community

Free Minds Book Club & Writing Workshop started a program called “On the Same Page UNITED,” which helps to “connect inmates with their communities” through poetry. Inmates write poems, and volunteers read them and leave feedback. The project began in 2011 and has since expanded into Brooklyn, NY; Arlington, VA; Takoma Park, MD; Denver, CO; Louisville, KY; San Francisco, CA; and Portland, OR. They are also looking to start programs in Michigan, Texas and Massachusetts.

Adem, a spoken word performer, was named Edmonton’s second-ever Youth Poet Laureate. As a part of her one-year term as Youth Poet Laureate she will write at least two new poems and perform at public events around the city. She hopes to use her position to help high school students connect with spoken word and slam poetry.

That’s what’s happening off the computer, but on the Internet, there’s a lot of fun writing things happening as well.

Interactive Fiction: The Temple of No

Crows Crows Crows released a free game for those on the studio’s mailing list this week. The game, titled “The Temple of No” is a Twine game, which means it’s more or less interactive fiction with sound effects and art. Twine, for those who don’t know, is an open-source tool for telling interactive, nonlinear stories.  Think something along the lines of those choose your adventure stories that were so popular once upon a time. The Temple of No lets you play as a man, a woman, or a frog who lost his eye in a fight with a baboon. So far, people are enjoying this experiment of interactive fiction and are playing it over and over to uncover the full experience of the game.

The Beauty & Success of Napkin Poetry

Brazilian poet Pedro Gabriel has been writing poems on napkins and posting them online since 2012. He has gone on to publish two Brazilian bestsellers, Eu Me Chamo Antônio and Segundo Eu Me Chamo Antônio, and has a third book on the way.  Check out his work on Facebook, Instagram and Twitter.

I’ll leave you for the week with one of Pedro Gabriel’s poems from his Facebook. 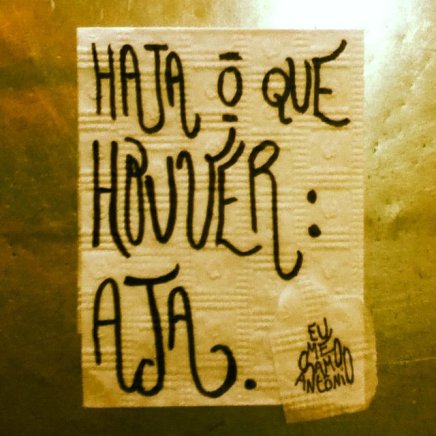 Translation: No matter what: act.