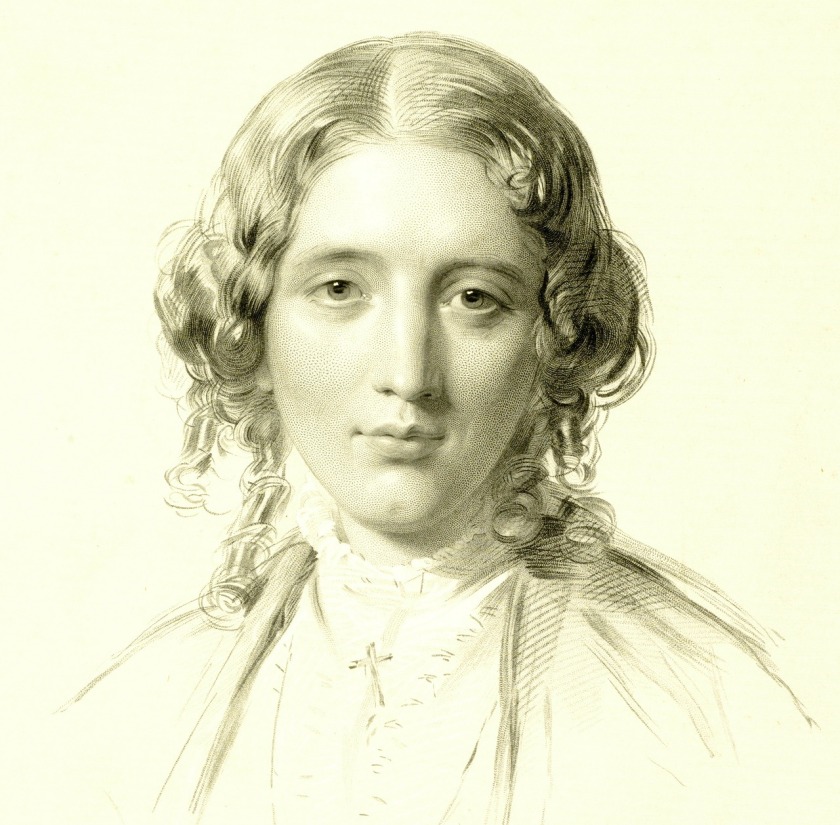 The writing room where Harriet Beecher Stowe wrote Uncle Tom’s Cabin will be open to the public beginning today, May 9, 2016. The historic home in Brunswick, Maine, part of the National Park Service’s Network to Freedom Program, was renovated to reflect the 1855 appearance. Bowdoin College purchased the home in 2001, and an application was submitted after evidence was found that the home was part of the Underground Railroad. Read more of the fascinating story here.

826michigan, an affiliate of the nonprofit 826 National founded by Dave Eggers, has obtained a space in Detroit to bring creative writing programs to area youth. Based in the Detroit Robot Factory, the store will sell robot kits and novelty items,and provide a blend of tutoring, writing workshops and field trips for area schools.  After renovations to the space beginning this spring, a grand opening is anticipated in October.

Marjie Bowker, an English teacher in Seattle is truly making an impact on the lives of her students.  Working at Scriber Lake High School, an alternative school addressing the needs of youth, Bowker has transformed the English courses into an interactive program where students get to write their personal narratives, showcase them in performances, and publish the pieces in a collection of short stories at the end of the year.

Sharlene Wen-Ning Teo has won a £10,000 prize to complete her debut novel. As the first winner of the Deborah Rogers prize, her writing has been described by Ian McEwan as having “brilliant descriptive power and human warmth.” She has been published in Esquire, Eunoia Review, and Magma Poetry, and is currently in the second year of her Ph.D. program in Singaporean and Malaysian trauma writing at the University of Anglia in the UK.

After some back and forth regarding permitting, the ASEAN Literary Festival was allowed to move forward this weekend in Jakarta.  The festival began in 2014, and has met some protests, described by a representative as  “a disguised agenda to champion communist ideas, provoke separatism and promote freedom of expression for lesbian, gay, bisexual and transgender people.” The Jakarta police chief announced the permit had been granted and the festival could continue from May 5-May 8. Included in the schedule was Nobel Peace Prize Winner Jose Ramos-Horta.

The ever talented and prolific Joyce Carol Oates has nearly 150,000 followers on Twitter. Including me. She tweets about everything from the state of the world to her cats to all kinds of literary imaginings in the span of 140 characters. In this piece at Wired, she speaks of the divisiveness

and tunnel vision that is often created on social media, though relating that it does have its strengths. Her upcoming novel, A Book of American Martyrs, explores some of these themes around the context of the abortion debate.