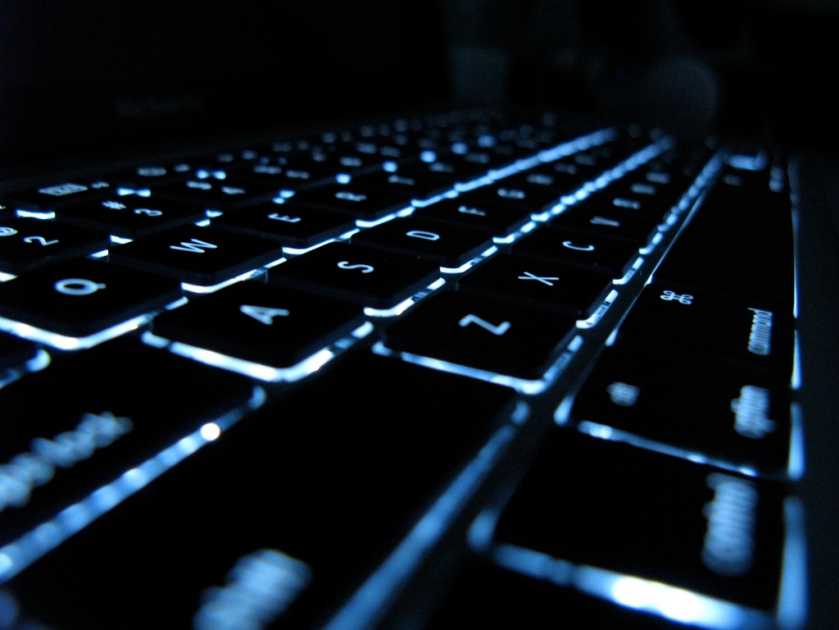 Virginia Quarterly Review, the literary magazine published out of the University, is producing a new experimental series of nonfiction stories. The magazine will be running the series over the course of the year with writers’ weekly dispatches via its Instagram account @VQReview. The new use of social media to tell stories is an attempt by the magazine to experiment with social media and how stories take different forms across different platforms.

The Graduate Center at the City University of New York has begun quietly purging its interlibrary loan records. Polly Thistlethwaite, chief librarian at the Graduate Center said that the librarians have the duty to protect readers of “heretical texts” and that that is the reason behind their choice to purge records. It has become more common in recent years to try and force librarians to turn over information about people’s reading habits and the books they have rented. For instance, in 2005, the FBI served a national security letter to Connecticut’s Library Connection demanding reading records and hard drives. Since then, data retention has become a larger issue with libraries. City University is planning on keeping a rolling history of one year or less in the future.

The #BustleReads Challenge for 2016 has 20 items, most of which focus on works by women writers and writers of color. The theme of the challenge, according to Bustle, is diversity. Bustle is encouraging participates to share their reads on social media via the #BustleReads hashtag. Doing so will help to spread the works of writers who might not be as well known. Bustle has offered several suggestions to help people get started.

A new app, Crave, is hoping to change the way readers read. It gives users 1,000 words, incorporated with images or videos that display what is happening in the story. Crave slices books into mini chapters, supplying readers with one per day. The app utilizes multimedia via GIFS, texts, notifications and images in an attempt to connect with a younger audience. Right now, the app is exclusive to romance novels.

The National Institute of Japanese Literature is releasing a free pilot version of a database of digitized versions of ancient Japanese written works. It will be working with the National Institute of Informatics on the project. The collection includes many works from the Edo period (1603-1868), notably including a 17th century copy of “The Tale of Genji” written by Murasaki Shikibu in the 11th century. The book is largely recognized as the world’s first ever novel. There are 350 works in the database at the moment, but the Institute hopes to eventually digitize all 300,000 of its rare literary works eventually.

And in Other News

Poet and Brown University professor C.D.Wright passed away this month at the age of 67. Wright died unexpectedly in her sleep on January 12. Born in Arkansas, Wright was known for “a signature styling of journalistic investigation, hybrid language, collaborations, and sharp wordplay,” according to Copper Canyon Press, Wright’s publisher. Wright was the recipient of numerous awards and fellowships including the MacArthur “genius” grant, a Guggenheim Fellowship, a Whiting Award, and the Griffin Prize for poetry.

The Bare Lit Festival, the UK’s first ever literature festival specifically for writers of color, is coming up. It will take place between February 26 and 27 in London. The Bare Lit Festival is meant to cultivate and promote skilled writers of color, according to its website. The festival will feature authors such as Xiaolu Guo, Leila Aboulela and Tendai Huchu and include events ranging from conversations on what it means to be a writer of color today to the panels “sci-fi vs Afrofuturism” and “second-generation poets in exile.”

Charles Dodd Wright, a Change Seven contributor, was presented with the Chaffin Award for Appalachian Writing. The award recognizes outstanding Appalachian writers in poetry, fiction and nonfiction. White is an Assistant Professor at Pellissippi State Community College in Knoxville, Tennessee. His most recent book is A Shelter of Others. He has also published another novel, Lambs and Men, and a short-story collection, Sinners of Sanction County.

Forrest Ackerman was the literary agent who represented many iconic science fiction writers such as Isaac Asimov, L. Ron Hubbard and Ray Bradbury. Ackerman passed away in 2008 at the age of 92. Upon his passing, he left behind a massive collection of movie memorabilia. Before his death, he allowed his home in Los Angeles to function as a kind of free museum of said movie memorabilia. However, his home is set to be torn down to make way for a parking lot. In order to prevent this from happening, fans have created a petition asking for the home to be turned into a historic monument.

2016 NC Literary Hall of Fame Has Announced its Inductees

The North Carolina Literary Hall of Fame is adding 3 new inductees to the hall of fame in a ceremony at the Weymouth Center for Arts and Humanities in Southern Pines. Clyde Edgerton, Margaret Maron, and Carl Sandburg will be inducted. Inductions are held every other year, and inductees are chosen based on the Hall’s mission of celebrating and promoting the state’s rich literary heritage.

Emily Ramser  is an undergraduate studying English, Creative Writing, and Religion at Salem College in Winston-Salem, North Carolina. She is currently pursuing her Bachelor of Arts in English and Creative Writing, and is expected to graduate in May of 2017. Some of her inspirations include Thornton Wilder, Lawrence Ferlinghetti, Bhanu Kapil, Andrea Gibson, Gabriel Gudding, Elizabeth Barrett Browning, Gail Simone, and Alfred Lord Tennyson. Check out her black out poetry collection I Forgot How to Write When They Diagnosed Me. You can find more of her work at her blog.