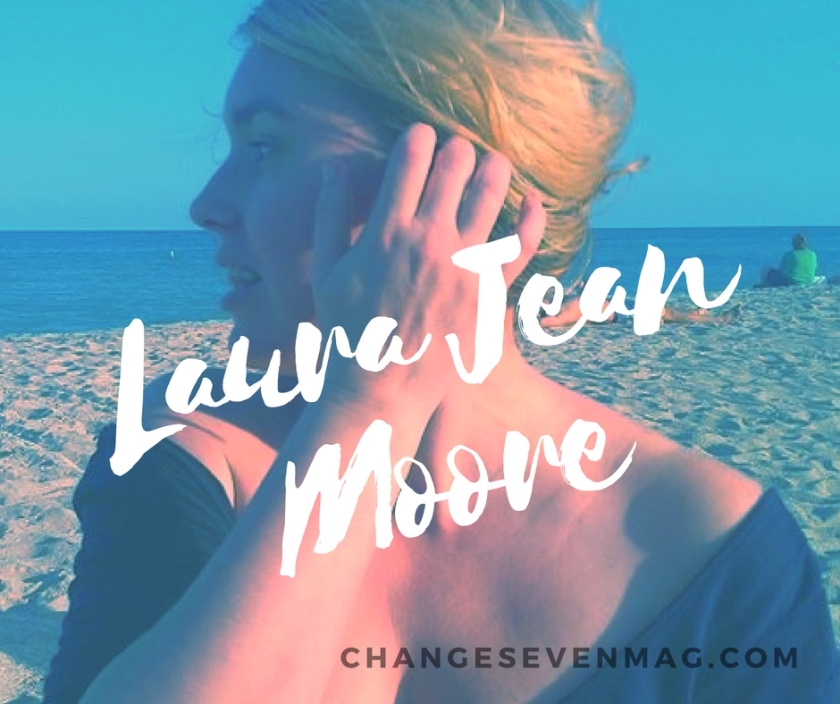 Ten wild turkeys in the fallen leaves, pecking up the mountain, and I remember another place, off the evening-lit tree shade of Eastern Parkway. The streets of Brooklyn are far from here. With every year’s close, I return to Appalachia. It is a home of mine, although it isn’t where I spent my childhood. Homes aren’t always about origins, so much as they are about the place you return to know yourself. I hear my thoughts in these woods, better than anywhere, and that is enough to make it worth the annual pilgrimage.

It’s easy to romanticize these hills. We outsiders throw our dreams on the landscape the same as new arrivals in New York City. A place doesn’t exist on its own so much as in the imagination of the people using it to know themselves, and this place, to me, is where I have skinny-dipped in cold water and sat by night fires to sing to the stars. Perhaps I am too hard on myself, insisting that I am an outsider. I have more connections to the area than many newcomers. The woman who runs the martial arts school in town was once my piano teacher, and when I graduated from college, there was a small write-up in the local paper. Among my dearest friends are two stout-hearted Scots-Irish who grew up just south of Rabun Gap, and at the grocery store in town, a few surnames on the cashiers’ shirts echo my own tangled tree. But that’s not enough. Around here if you don’t have a road named after your great-grand, you aren’t really from here, no matter how many decades pass.

Some evenings I drive by the high school and wonder how I would have been different if I had driven these roads during those confusing years. Would I have run away to Oregon as quickly as I did? And New York? Or would I have stayed in the hills, with my books, and the summer thunder to keep me company? As much as we use deeds and titles to claim places and things for ourselves, I have a feeling it is time and blood and sweat that makes belonging. I have not done enough of those in any one place to claim the dirt as my own. My Southern family, like many, may often say we are part Cherokee, but it is a clumsy grasp at legitimacy. We are not Cherokee, no matter how much we love the mountains that were once their home. The legend persists because it is easier to imagine an inheritance of lineage than of genocide. We would rather re-remember a national horror than believe our own thriving has been at anyone else’s suffering or erasure. Ever thus, never should be. Little changes.

One New Year’s I brought some friends to visit and I overheard one of them saying on the phone to her father: everyone is so poor here. I kept thinking: but I haven’t taken you to the poor areas. Crosses on the walls and prayers whispered at the ceiling. Rusted car shells and collapsed roofs. The inside of many trailers is little different than the cramped apartments of urban ghettos. Whether waving a Confederate flag or stepping out in a Brownsville crew: poverty, like grief, makes hope a currency. Honor becomes a code. Getting grown is ambitious enough. The election conversation is about Main Streets and the shrinking middle-class, racism and xenophobia. The local conversation is about meth labs and abandoned properties, food stamps and Medicaid. Whose thriving? Whose expense?

I am so tired. I keep thinking the mountains will make me well, as if wellness were a kind of ignorance without care, as if isolation could make me unsee all that I have ever seen. But then I stare at the woods and hear the rustling leaves, loud and terrifying. I wait. The sound comes closer. I imagine a bear. I imagine monsters. And then I see, finally, one, then another, then the whole rafter of ugly turkeys, unconcerned and hungry as they sift through the underbrush. And so instead of wellness, or belonging, or pretty stories about rural America, I get a parable, and I laugh. You figure it out.

Laura Jean Moore is the 2014 winner of the Cobalt Review’s Zora Neale Hurston Fiction Prize. Her poetry, essays, and stories have been featured or are forthcoming in FLUX WEEKLY, VICE, [PANK], the EEEL, the Brooklyn Rail, ENTROPY, Corium, and Change Seven, where she is a monthly columnist. She holds an MFA from Columbia University and a BA from Reed College. She is suspicious of most things.