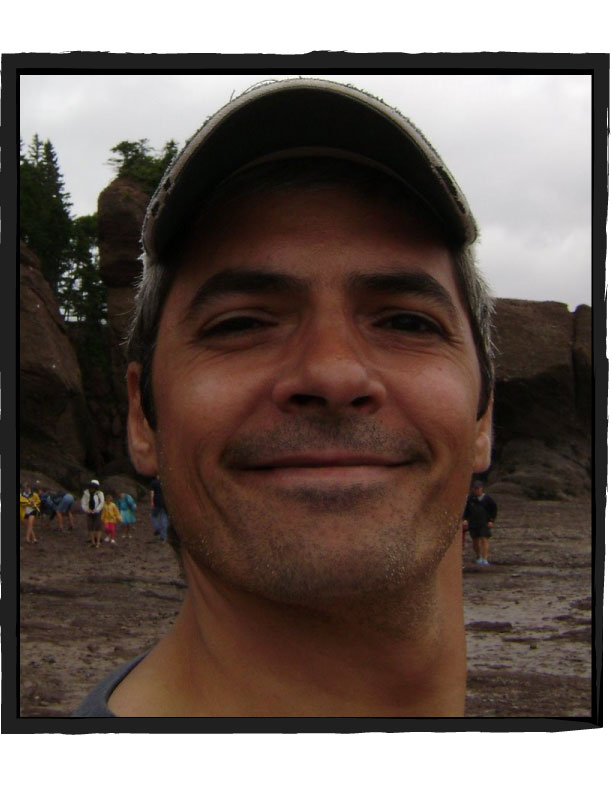 I’ve seen her since, same get-up, same three-foot blood orange ponytail. She could be a super hero. She does not seem to see me, or if she does, she ain’t letting on, just like me, the dark night, my updated boundaries already set as I step into the gym.

Read Work by this Author: