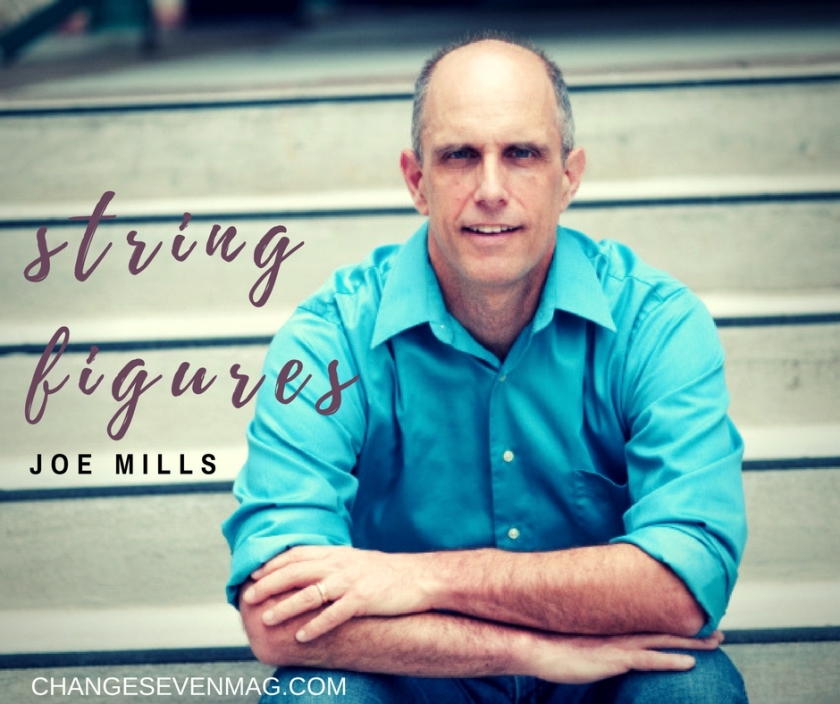 In the bathrooms of a new building at my school, everything is “touchless.” You dispense soap, make water flow, and get a towel by moving your hands in the air. It’s an odd experience, akin to playing a theremin, and sometimes I suspect that I’m being pranked, particularly when the towel doesn’t come out and I become increasingly frenzied trying to summon it.

I understand the concern about germs and hygiene, but there is something about the experience that feels disconnected. Literally disembodied. I don’t like to use these bathrooms despite their shiny newness.

Science fiction and shows featuring high-tech have suggested for some time that “touchless” is the future. They usually have scenes that involve holographic images hovering in the air, ones that are manipulated by gestures. In fact, that future is close. Technology is being developed so that computer commands can be given just by thought – a brain-computer interface. In some ways, it is the ultimate development of Descartes “I think therefore I am” with the body becoming superfluous.”

Although I love science fiction, I’m ambivalent about this aspect of the future. At the risk of sounding like a Luddite or, romantically, sentimentally, pre-21st century, I like to touch things. I like the feel of a book and newspaper in my hands. I long ago realized that for me a certain kind of reading – “deep reading” as it were – involves a physical weight in the hand and a physical turning of pages.

The same is true for writing. Although I am not one of those who bemoans the disappearance of handwriting and cursive instruction in school (perhaps because I always received Ds in the subject), I do think there is a connection between the hands and the mind with regard to writing and thinking. I draft poetry in notebooks. I like a keyboard that resists my fingers and clicks as I type. For me, there is a tactile component to writing. I write with my body, and I learn with it.

My children do as well. When my daughter and son were young and we took them to the Smithsonian Air and Space museum, they were awed by the planes and rocket ships, and they kept asking the same question: “Can I touch it?” They not only wanted to look at these fantastic machines; they wanted to get into them and put their hands on them. I believe they intuitively sensed they would have a better understanding, more of a connection, if they were able to do so. In education, this is called kinesthetic or “hands-on learning” which makes use of “manipulatives.” So, for example, addition and subtraction in math is taught with coins or physical objects.

Parenting too has a tactile component. When my son walks by, I put my hand on his head. When my daughter rides in the car, I pat her arm. I seek a physical connection, a reassuring presence. “Here I am,” these moments say, “Here we are. Is everything all right?”

And, of course, there is a touch component to romantic love. Sleepless in Seattle emphasizes this. Tom Hanks, a widower, talks about his wife: “I knew it the very first time I touched her. It was like coming home… only to no home I’d ever known… I was just taking her hand to help her out of a car and I knew.”

All of which is to partly explain why our piano is important to me even though I play it so poorly. It’s not just about the music and the quality of the music. It’s also about the physical experience. In Spanish, the verb “to play” and “to touch” are the same — “tocar.” Walking past a piano, people constantly reach out to press its keys or brush its sides. It has a presence that calls to us.

When we were shopping for a piano, we considered many different ones. We were looking, in part, for one that we could afford and that sounded good, but we also were looking for one that felt right. We were making our decision not just intellectually and economically, but physically, with our fingers. When my wife and I sat at the one we now have, we knew immediately.

In The Influencing Machine, Brooke Gladstone notes that “humans make things and things make us.” When I touch the piano, it also is touching me. In one of my favorite movie scenes, the Amish grandfather in Witness cautions the young boy about handling a gun; he says, “What you take into your hand, you take into your heart.” It is a warning, but it also can be a celebration. Take something into your hands and take it into your heart. A child. A lover. A book. A musical instrument. 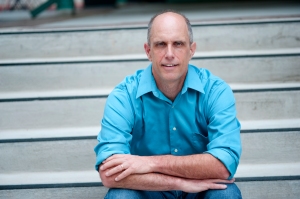 A professor at the University of North Carolina School of the Arts, Joseph Mills holds an endowed chair, the Susan Burress Wall Distinguished Professorship in the Humanities. He has published six collections of poetry, including This Miraculous Turning and Angels, Thieves, and Winemakers (2nd edition), and most recently Exit, Pursued By a Bear.Although he has achieved awards and acclaim for his work, no one, not even the most sympathetic and pitying, would praise the way he blunders through “Amazing Grace” or rudimentary piano pieces. Nonetheless, in his middle age, he has decided to learn piano, and he suspects that it has begun to change his life in unanticipated ways.